I have been following combat sports for only a few years and I am fascinated by them: it is a parallel world where pain and physical exertion - which our contemporary society tries to erase at all costs - are accepted and inevitable. So is the idea of ending up, sooner or later, on the ground: but the shame, mind you, is not so much that of ending up on the ground as, rather, that of not having the courage to get back up.
Nice metaphors of life to reflect on.
Just as I am struck by the tendency to respect the opponent, another value that has disappeared from our social grammar.
I have had the opportunity to photograph these athletes on two occasions: during training or in the moments before the match. The latter is the situation I prefer: the athlete is alone with himself, concentrated, mentally repeating - probably - the strategies he studied with the coach. The low light, the cramped spaces in which they prepare and warm up make it difficult to take a picture, but they are also the elements that give each shot a unique intensity. 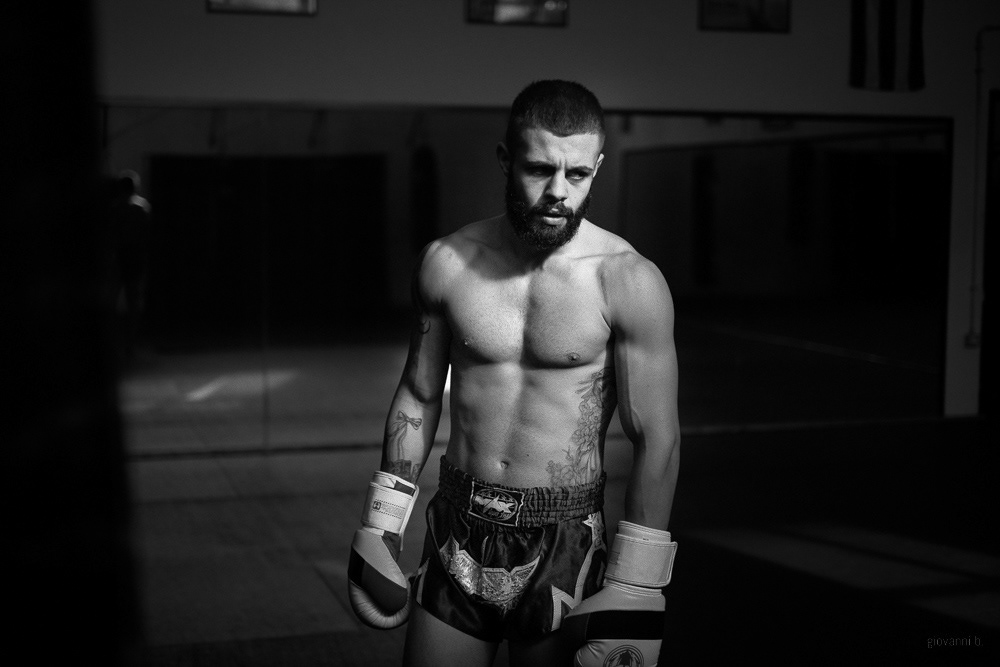 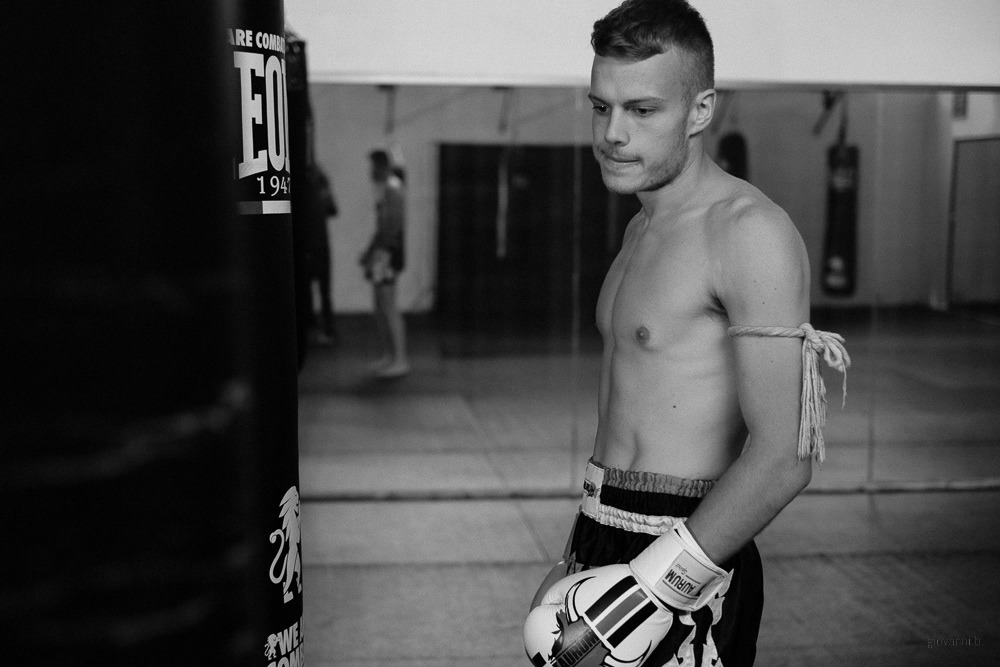 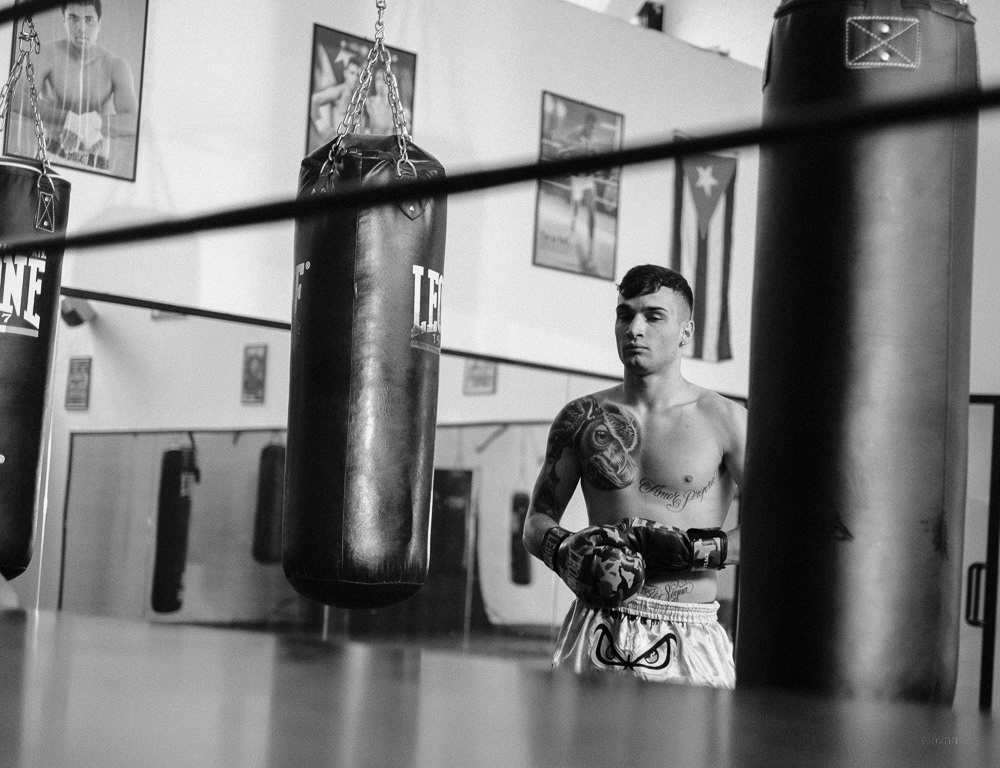 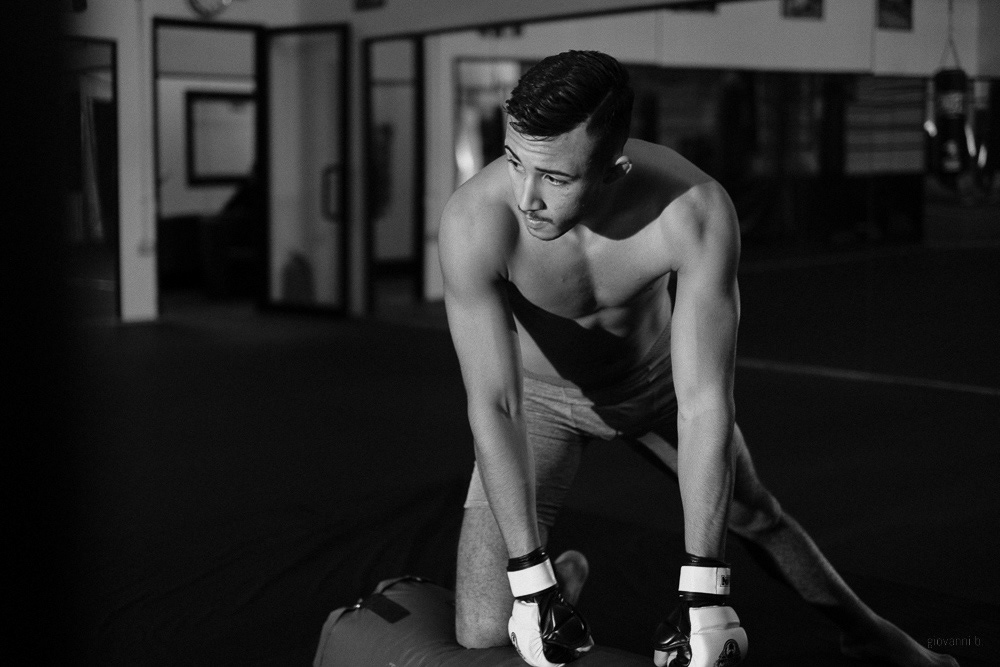 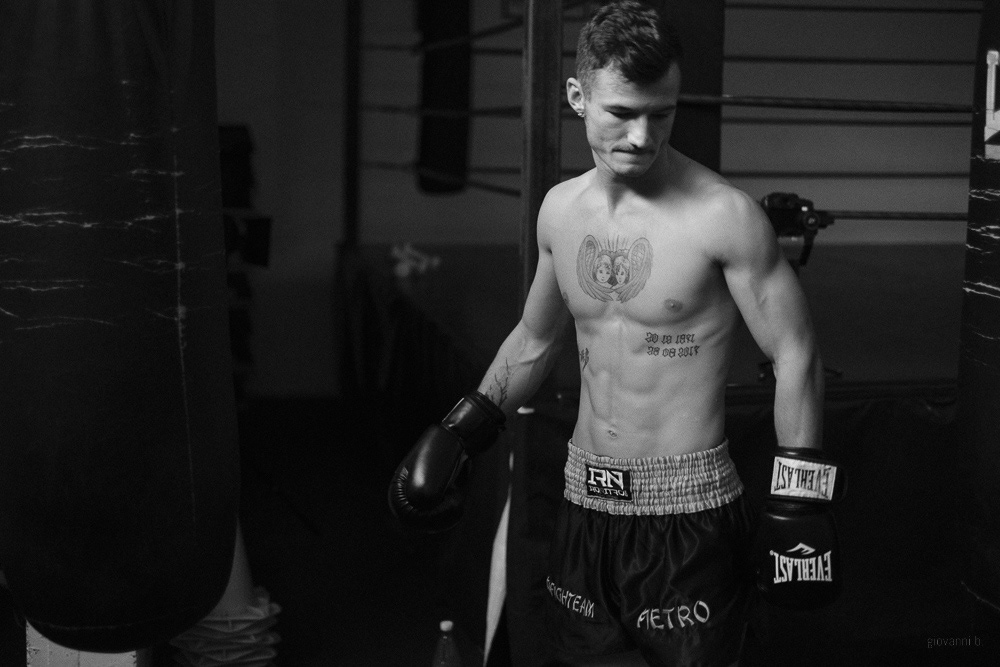 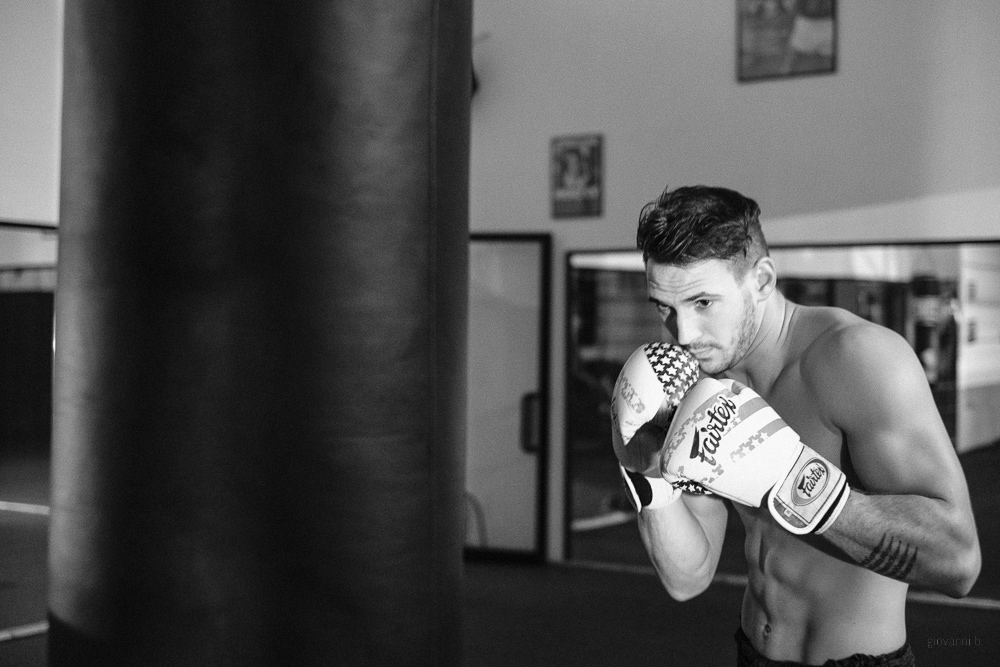 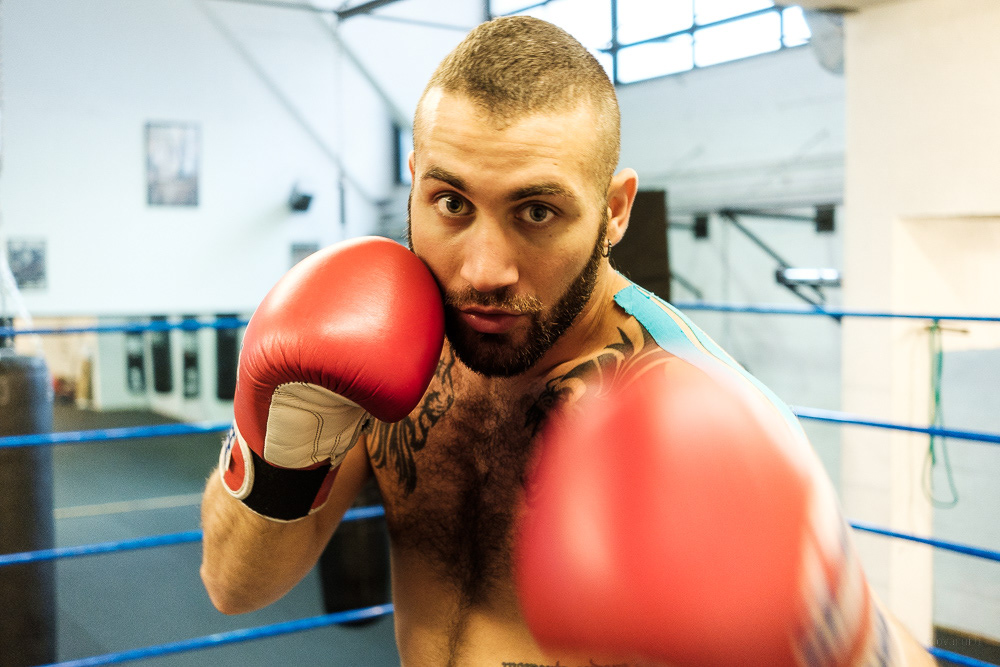 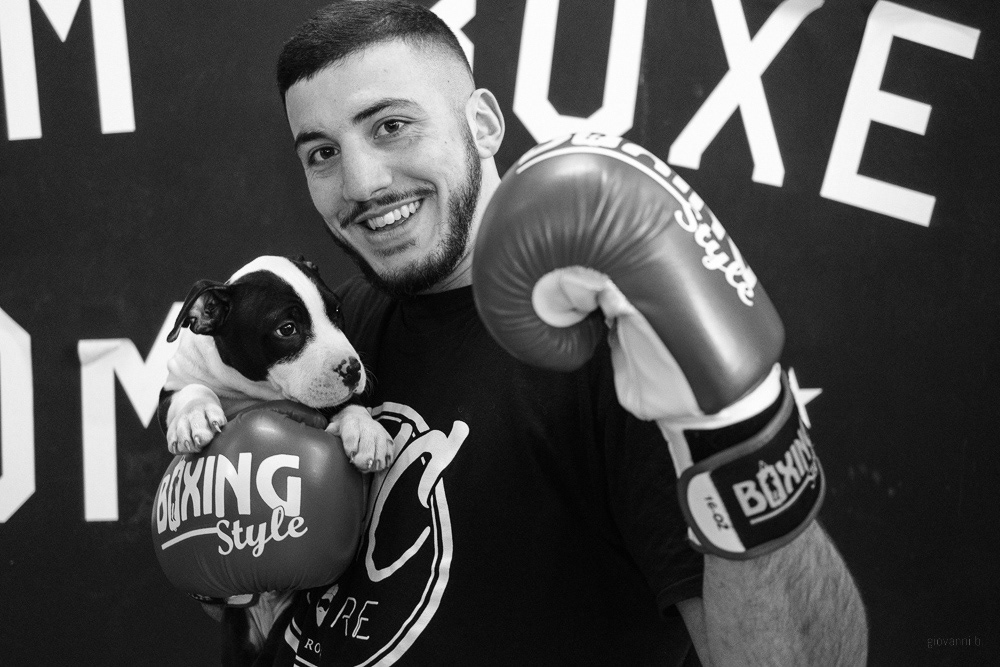 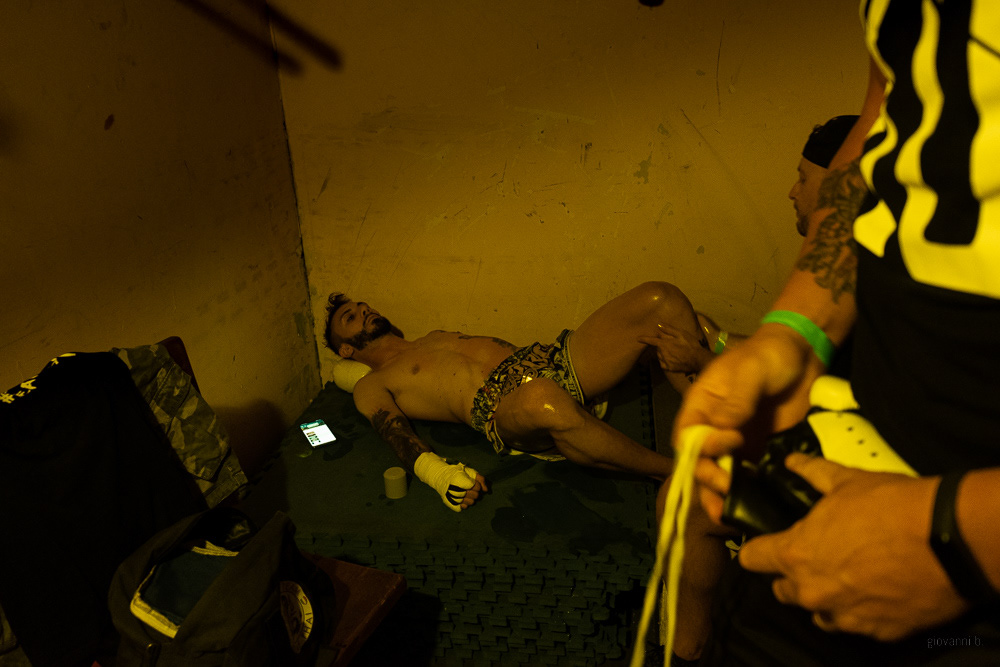 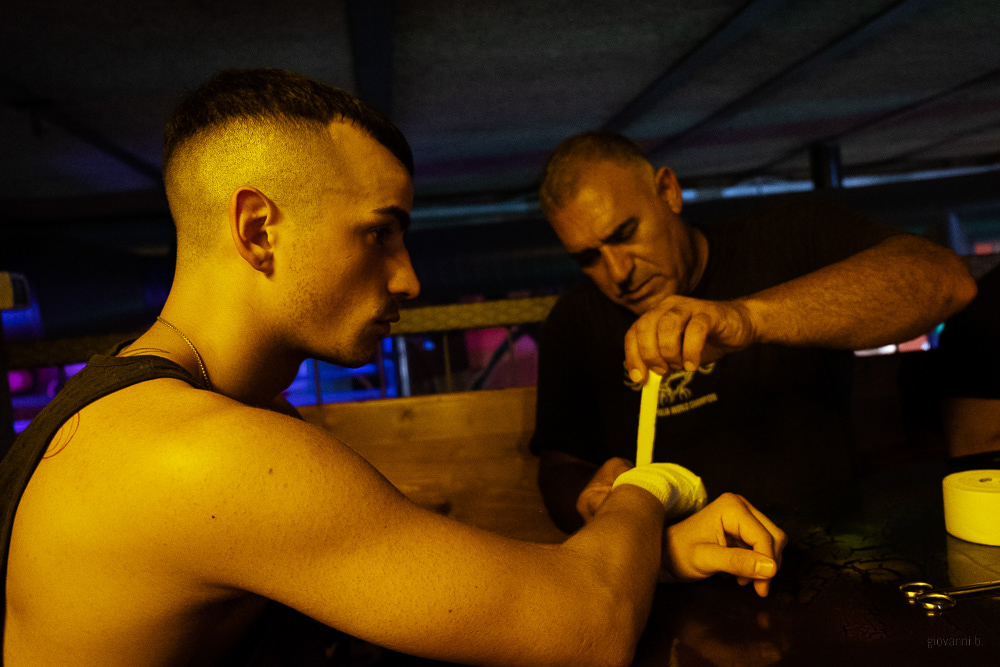 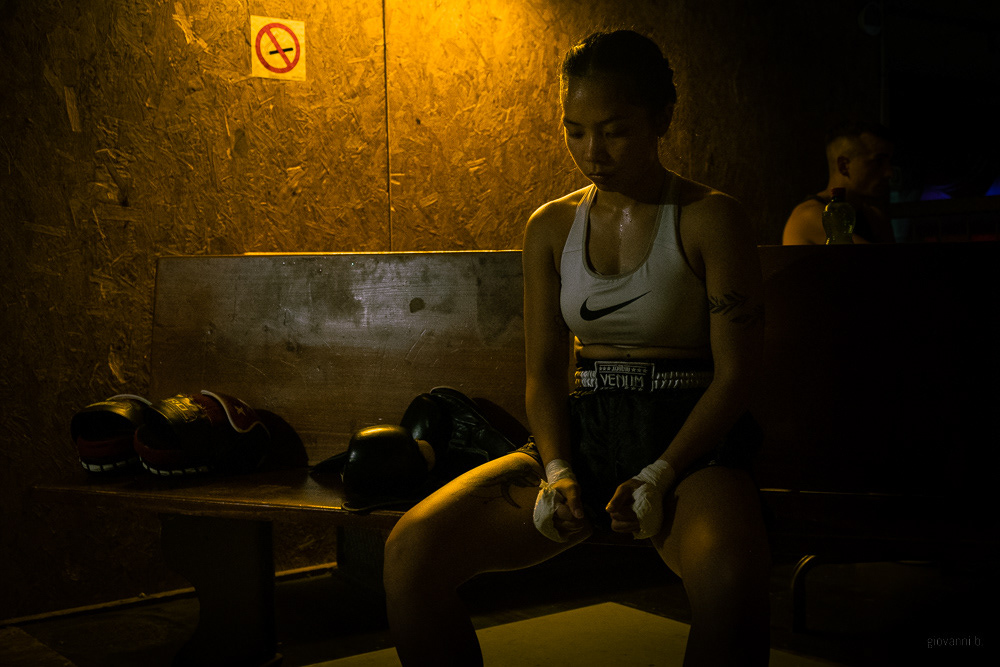 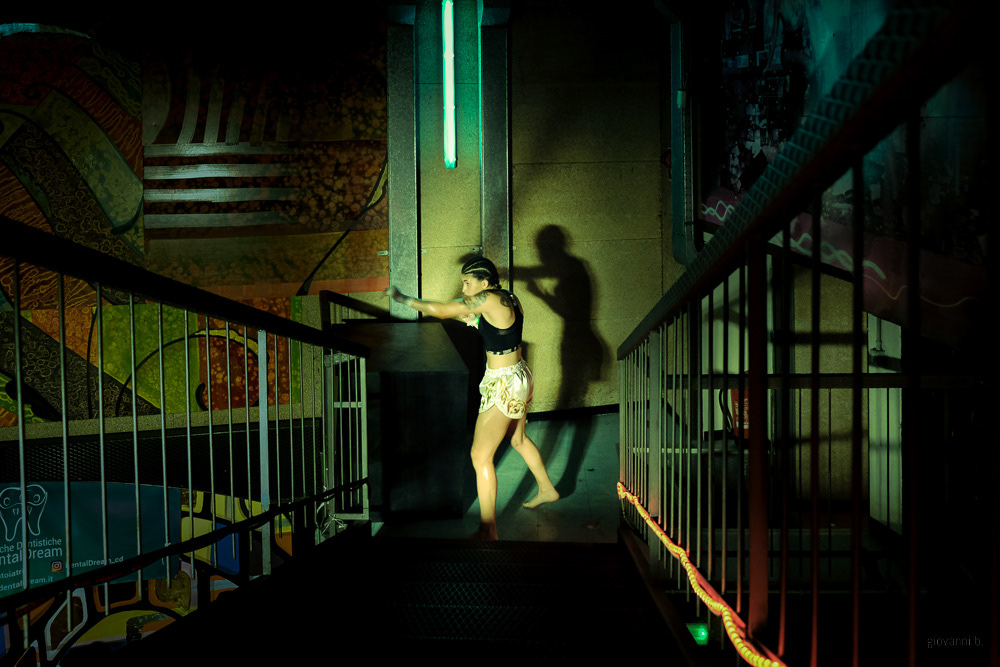